Lotus Eaters - First Picture Of You 12" 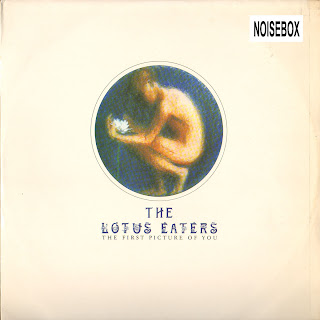 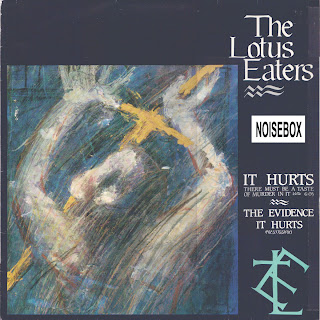 The last two I'll be posting are the first two Lotus Eaters I've acquired during our record hunting years where buying from the internet was not an option and these were considered extremely hard to find. Often times you'll find these gems when you least expect it. I got both 12"s from Rhino in Claremont, both from the 99 cents bins! 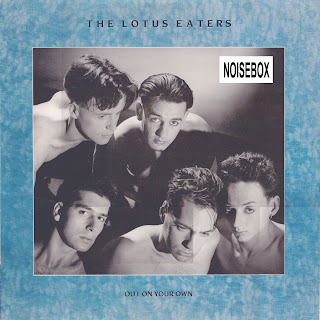 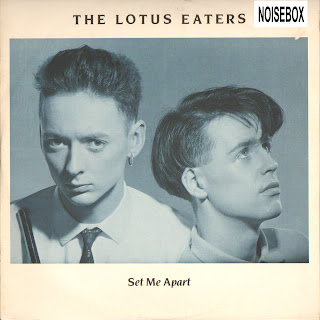 Another 50 cent bargain from Poobahs! 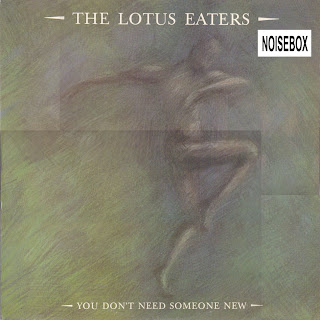 Another band that has something in common with The Wild Swans is The Lotus Eaters. Jeremy kelly plays guitar for both bands and his distinctive riffs can easily be recognized in any of their songs. I used to have the video uploaded on my now defunct website noiseboxmusic.com so I'll start off my post with this single.

Care - Whatever Possessed You 12" 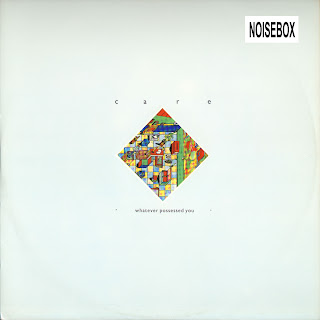 My favorite amongst the three. 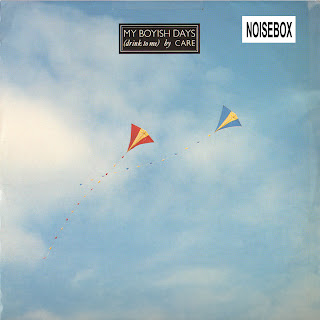 Another memorable 12". I got this at Poobah in Pasadena for 50 cents and it was still shrinkwrapped! 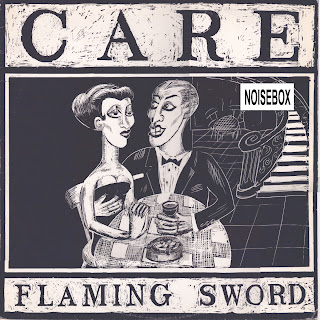 Since Wild Swans and Care share a common entity, Paul Simpson, the next posting will be nothing but...you've guessed it right, Care! This first post means a lot to me because during the time when there was no internet and scavenging in every record stores that existed in California is the only way of getting rare 12"s (RandyB and Cino knows what I'm talking about), I used to settle for the Lightning Seeds' Sense 12" flip side that has the rearranged version of Flaming Sword. Then in 1997 the CD Diamonds And Emeralds was released. It contains all songs ever written by Simpson-Broudie, at least to my knowledge. It also includes the song Chandelier, which were shamelessly ripped off by the band Orange and Lemons years after it was released. 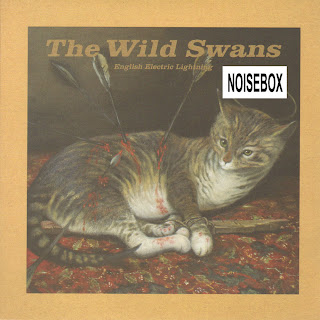 This is a numbered and autographed release, get them while they're available at http://occultation.co.uk/.
[GET SAMPLE AUDIO HERE]
at September 06, 2010 1 comment: 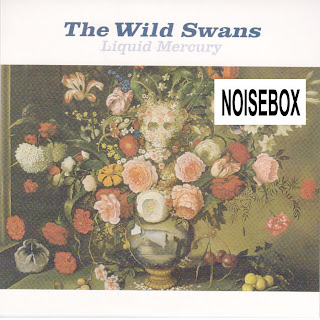 This single has proven that time is not an impediment for the Wild Swans on making good music. They've been in hiatus for more than two decades and once again have proven that their talents never got tarnished nor faded over the years. The song can be easily mistaken as an extraction from their Bringing Home The Ashes album. These fine English musicians have really stood the test of time.
[GET SAMPLE AUDIO HERE]
at September 05, 2010 1 comment: 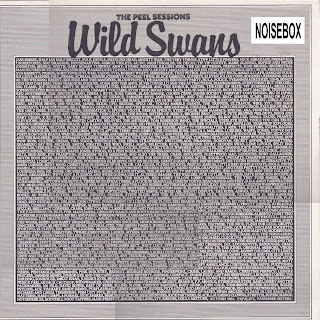 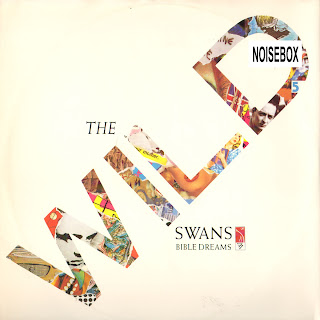 This is their most sought after release. Although equally brilliant as their earlier releases, you won't find this EP very often. Its quite surpring a major label released like this would be so hard to find.
[GET SAMPLE AUDIO HERE]
at September 03, 2010 1 comment: 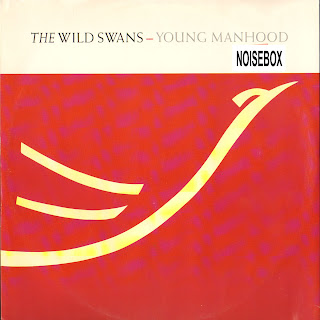 The second EP from the Liverpudians that is equally brilliant as the first one. 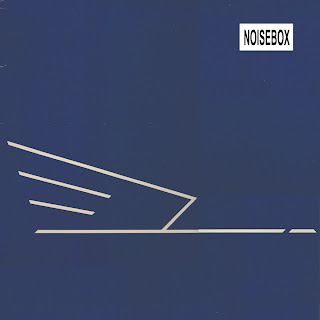 This is the first of the Wild Swans few but eminent 12" releases. A record released under Zoo and was produced by late Pete deFreitas of Echo And The Bunnymen. To give you a brief background about the band, Wild Swans is compose of Paul Simpson who is one of the greatest voices of post-punk. He was once with Teardrop Explodes and Care. Jeremy Kelly plays guitar who also plays guitar for the The Lotus Eaters and Gedd Quinn plays the keyboards. As a collector I'm very choosy with the artists' materials I complete and the Wild Swans is one of them. And quite lucky enough I was able to accomplish it unless there are some releases by the Wild Swans which I am not aware of. I will be posting the rest of their 12ers on the upcoming days!
[GET SAMPLE AUDIO HERE]
at September 01, 2010 5 comments: