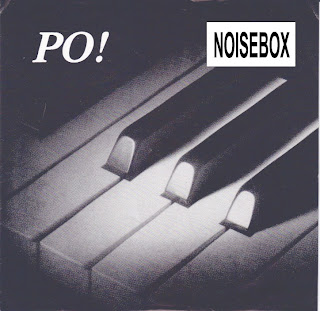 One of Sunday Record's gems, this Po!'s single is just absolute beauty! The blend of the gentle yet melodic voice and the jangly guitar is sure to captivate the heart of every indiepop fan. An upload not to be missed, very highly recommended indeed! Tell me what you think and I will be posting another bunch of Sunday Record's tunes, this time from the label's compilation. 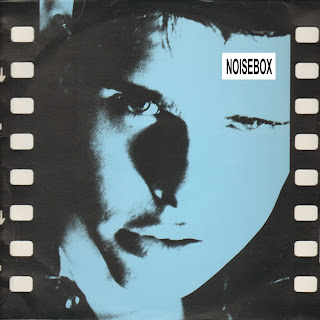 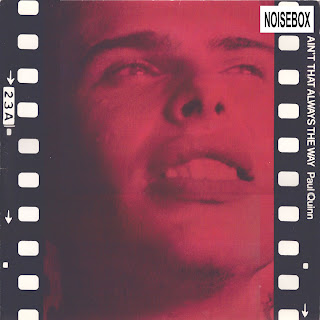 Deep and passionate is how I would describe Paul Quinn's voice and I consider him as one of the great vocalist of neo-acoustic era. I've been seeing his name all over because not only he led the now defunct Bourgie Bourgie, but he made collaboration with some of the finest artist emerged during the eighties like Edwin Collins of Orange Juice and Vince Clark of Depeche Mode, Yaz and Erasure. These two singles are collaborative projects of Paul Quinn and Edwin Collins during his career as a solo artist. 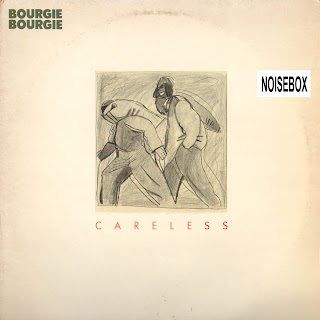 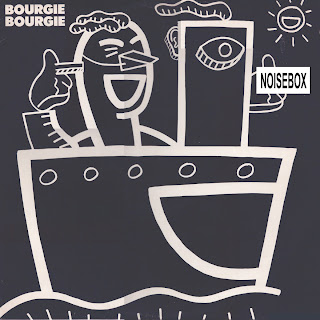 I had no idea what this band sound like when I bought these 2 singles at Amoeba. All I know was Ian Broudie was somewhat involved in this band. Good thing I wasn't dissapointed at all when I heard em! 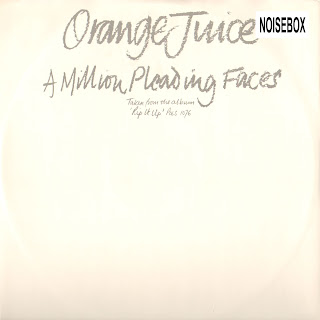 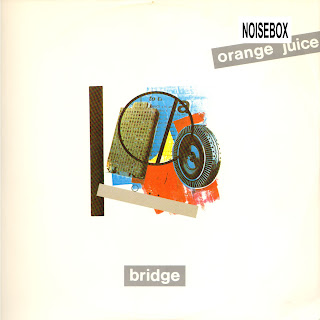 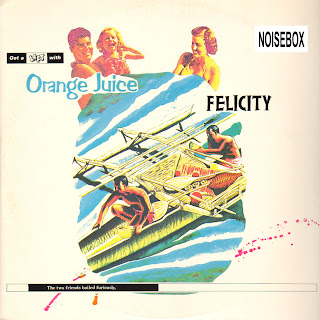 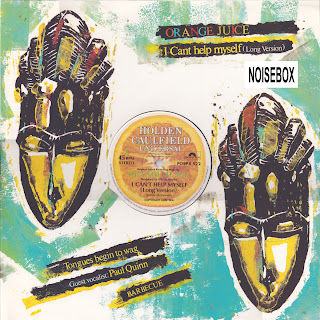 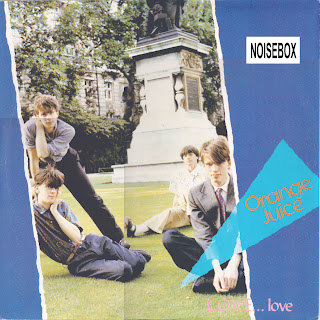 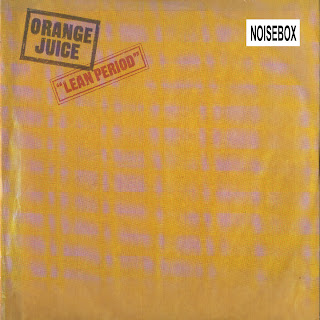 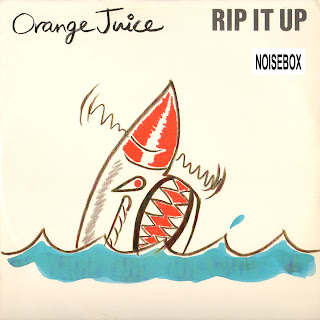 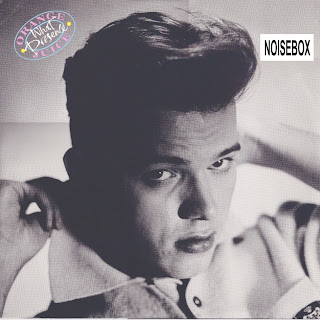 Led by singer/guitarist Edwyn Collins, Orange Juice along with Josef K and Aztec Camera, pioneered the neo-acoustic movement in the early eighties. Although Orange Juice didn't hit mainstream, Edwyn Collins resurrected his career in the 90s as a solo artist with a smash hit "A Girl Like You."

Memphis - You Supply The Roses EP 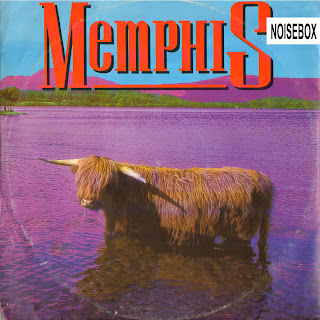 James Kirk, Edwin Collin's partner in crime in the jangle pop pioneer and one of my all-time favorite band Orange Juice, went solo to form this another exciting jangle pop now defunct band Memphis. The b-side Apres Ski is the song to listen to. Not to be mistaken with Bourgie Bourgie's same song title which is a brilliant song as well. Although the title track You Supply The Roses and flipside I Supply The Wine fit my neo-acoustic taste, Apres Ski is just exceptional. You've got to hear it to believe it. This song has inspired me so much that I declare this week the Orange Juice and related week! So watch out for Orange Juice, Paul Quinn and Bourgie Bourgie (somewhat related due to the fact that Pale Blue Eyes were Paul Quinn and Edwyn Collins collaboration while James Kirk used to be part of Paul Quinn & The Independent Group. And to top it off, both Memphis and Paul Quinn solo were released by Swamplands). 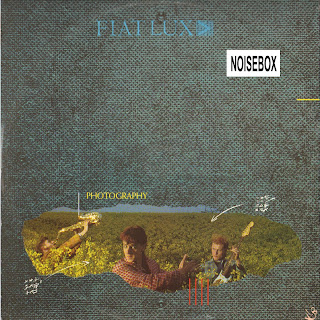 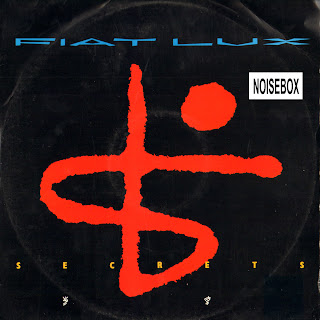 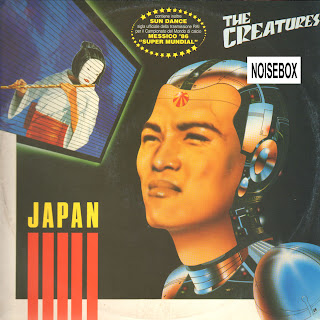 Some label them as New Wave, some as Italo-disco but to make it simple I'll just categorize them as good music, period. Again, no info about the band. All I know is they were Italian synthpop group formed and became slightly known in Europe and some part in Asia, specifically the Philippines, during the eighties. Not to be mistaken with Siouxie Sioux's splinter group The Creatures, this group had caught my attention with their captivating bass line similar to Big Supreme's Don't Walk, Heaven 17's Let Me Go or Alphaville's Big In Japan. 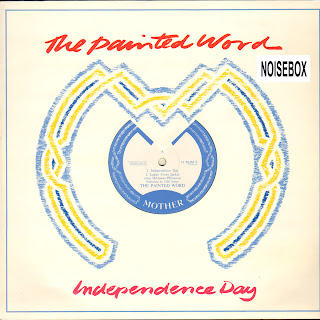 Not much info about the band. All I know is they are Scottish and have released 2 singles back in the eighties - Independence Day, being their debut and Worldwide. This is one killer track that got noticed from some eighties music compilation. 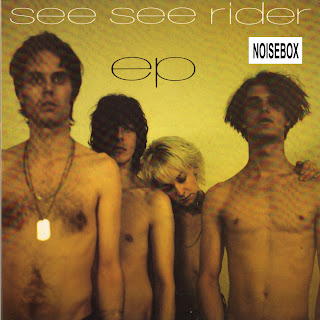 Nice guitar pop tunes from nineties indie band See See Rider. The cut She Sings Alone, acoustic in a way, exhibits catchy melody though it only reached #99 in the UK chart. Notable artists from notable bands such as The Primitives' May Rock Marshall and Pete Tweedie, Felt and Servant's Phil King and The Jesus and Mary Chain's Douglas Hart were once part of this legendary group.

Email ThisBlogThis!Share to TwitterShare to FacebookShare to Pinterest
Labels: Indiepop 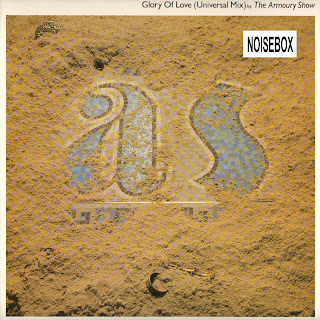 Armoury Show - We Can Be Brave Again (Extended Version) 12" 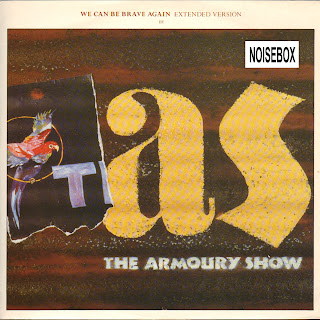 A feel good song by the Armoury Show, a new wave/post-punk band based in UK. Got this years ago in a sea of records (almost literally because of the store's vast selection) at Rasputin in San Jose, California along with other 12" gems for 99 cents each! Who says you always get what you pay for? Not in this case! Often times you'll find treasures in the markdown bins because its neither the seller nor the buyer know what they're really worth! 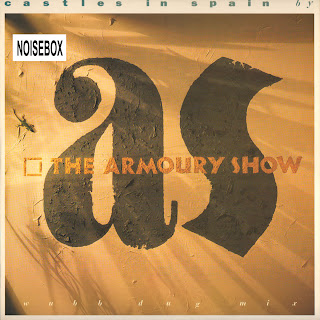 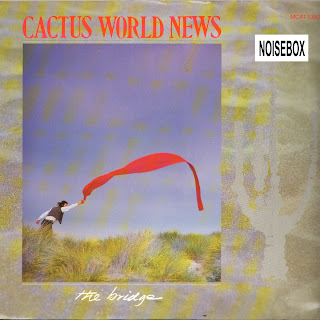 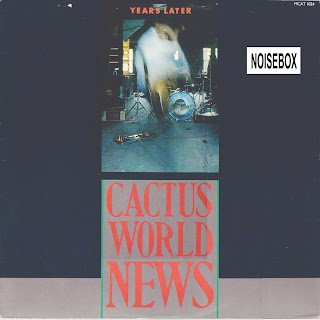 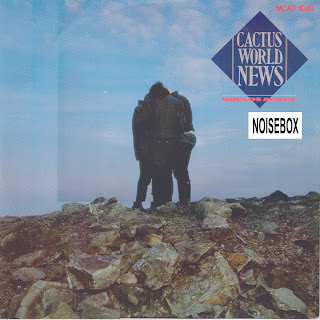 One of my favorite Irish group from the 80s. Although they are not as big as U2, their music will forever be remembered.