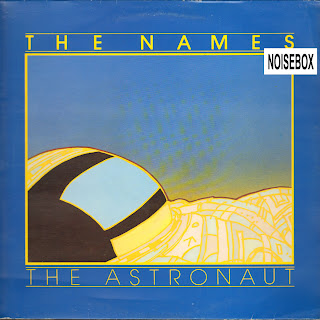 Last post of The Names EPs, this is the least of my favorite because its too slow and dragging for me. This one was released by Les Disques Du Crépuscule, a label that needs no introduction to many indie pop collector. Home of legendary post-punk/indie pop artists from Josef K to Paul Haig to The Pale Fountains and the list goes on. 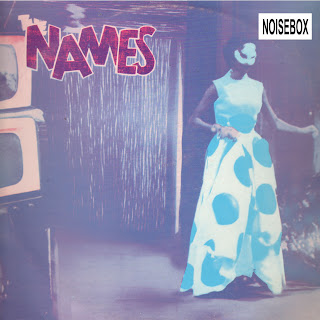 Part deux of The Names series, this time released by french label Celluloid, residence of some of the notable avant-garde post-punk artists like Cabaret Voltaire, James Chance and Tuxedomoon. Their third EP, by the way, was released by Les Disques Du Crépuscule which made me see the pattern now. They've made three EPs in their three year career (from a semi-reliable source, discogs.com). It seems on every single they make they are being dropped by their labels soon after. I don't believe because they suck, I even think its the opposite, at least to a music critique's perspective. In my theory, their period of existence, 1979-1982 was the time when this particular genre was being discovered, to some still uncharted and majority weren't ready for it yet. And just like in any business if you don't bring money to the table, as Donald Trump would always say, "you're fired!" 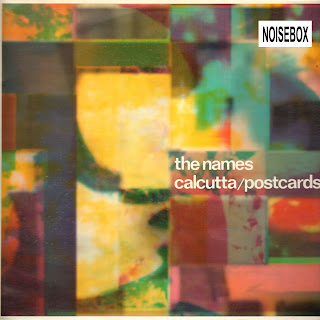 This will be the first part of my The Names EP trilogy. Got this from Rhino in Claremont while on our way home from our mom's where we celebrated Mother's Day. Though luck was in my hand finding these rare singles, it was just the complete opposite for the Lakers. It was the same day when the Lakers got eliminated from the play-offs. Well here are some songs to get the angelenos' by while lamenting the loss. 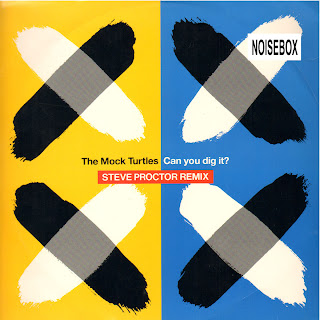 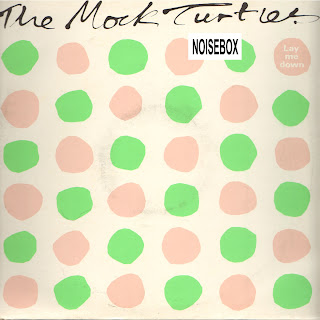 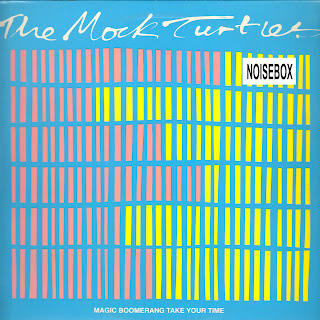 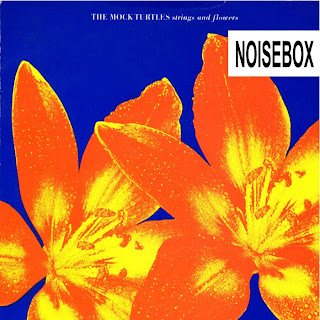 Mock Turtles - And Then She Smiles 7" 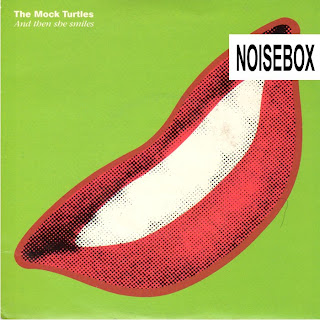 In my own opinion they are one of the best underrated bands that came out of Manchester during the early nineties and their songs just never get old. Its their catchy melodies that made them one of a kind and not many bands can pull that off without sounding too sell out. What I'm about to offer are assortment of Mock Turtles medias, its like viewing the band's discography only better because you get to hear all of them too!

World Of Twist - Life And Death 7" 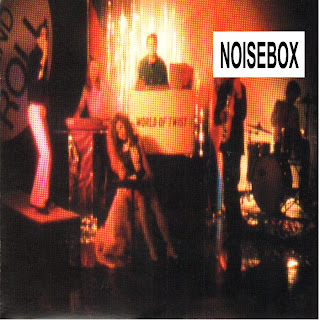 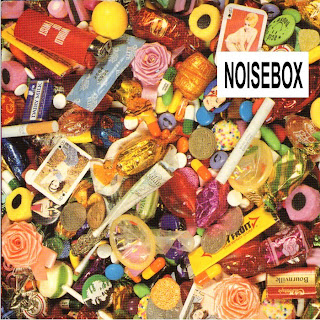 There was once a guy who purchased some M-Audio interface from me and told me he used to be the guitarist of World Of Twist. I've never heard of their song so I didn't really find it a big deal back then. Getting these two 7" that I am about to post (got them from the same place I got The Dentists and Mock Turtles singles which will be posted soon) gave me the chance to hear them for the first time and I have to admit I was really impressed. My impression of them being just another band who jumped in the Madchester scene bandwagon suddenly changed. They got style of their own and as usual they went extinct before making it big just like the rest of their breed. 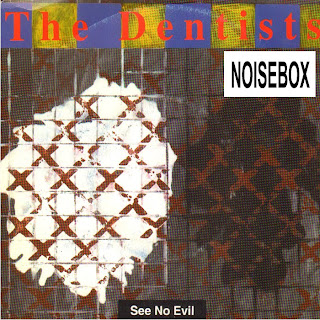 Email ThisBlogThis!Share to TwitterShare to FacebookShare to Pinterest
Labels: Dentists 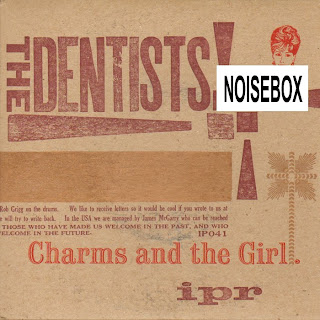 The first time I've heard of The Dentists i was just in my experimental mood. I bought their "Best Of" compilation cd from some store and I just thought they were amazing. Almost all their songs were exceptional. Years later I've stumbled on few of their 7"s and just purchased them without hesitation. On the Wikipedia it is mentioned that they were always being compared to The Claim, another Medway native posted by my friend Cino some time ago. Check out these 2 7"s and for 99 cents each you just can't go wrong!

Email ThisBlogThis!Share to TwitterShare to FacebookShare to Pinterest
Labels: Dentists 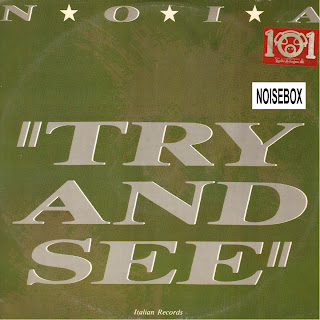 2010 had been a fruitful year for Noisebox music-wise, uncharted bands getting discovered, some old, some new but overall its all good. What a better way to start a new year than with a good music, this time from a genre that was never introduced in my blog - eurobeat that is. A genre disgrace for many purist, guilty pleasure for synthpopers and considered low class for elitist. While many have categorized this as a eurobeat or italo music because it was sang by an italian artist, I would consider this a crossover between new wave and synth-dance/pop music or simply synthwave. Reason being it still possess the quality of synthpop/newwave we grew to love for years, low octave vocals and not too sell out melody. This particular song by the way had been a hit for some period of time in the Philippines. Italo lovers like DJ T for sure would find this familiar to his ears. So enjoy listening while I lie down on my waterbed, or bed on water would be more appropriate as we're still recovering from weeks ago rainstorm.