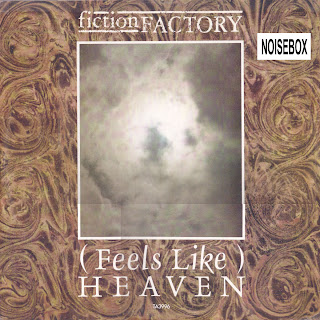 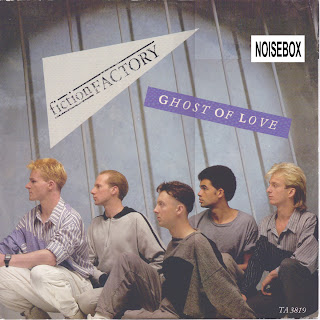 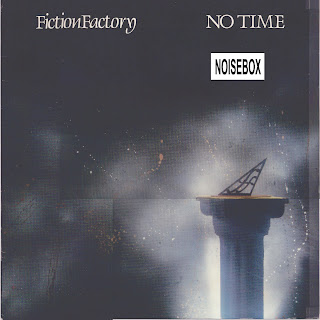 Fiction Factory - Not The Only One 12" 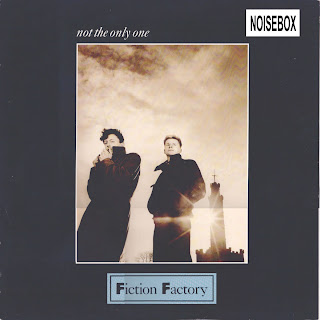 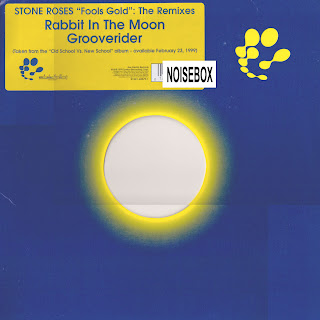 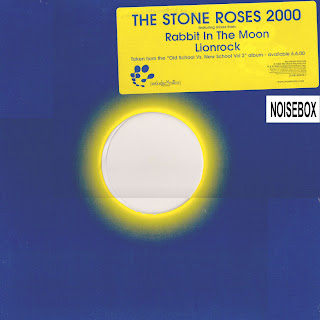 Stone Roses - What The World Is Waiting For EP 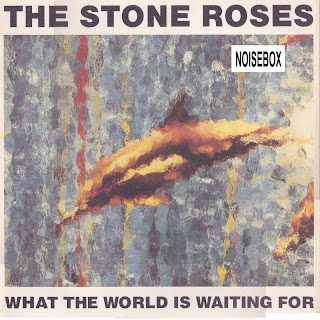 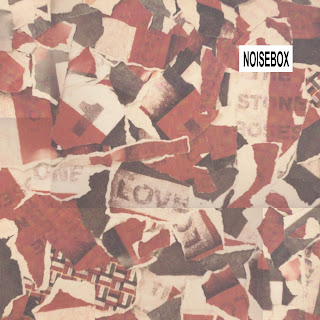 Stone Roses - Made Of Stone EP 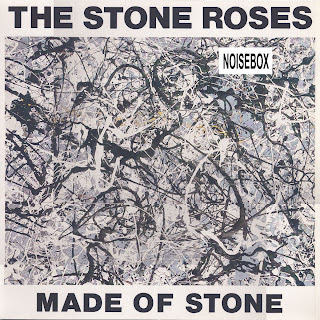 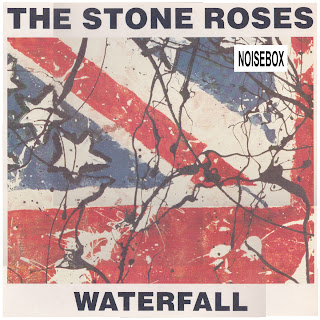 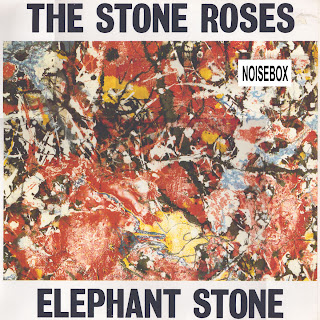 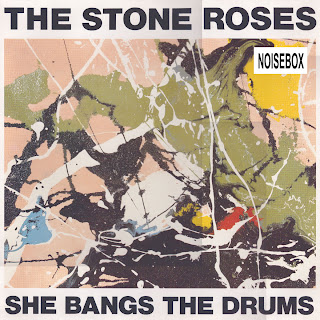 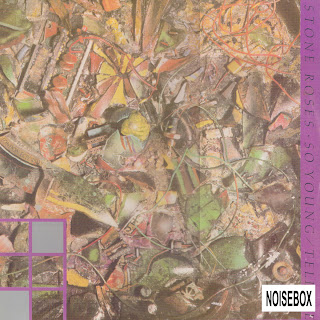 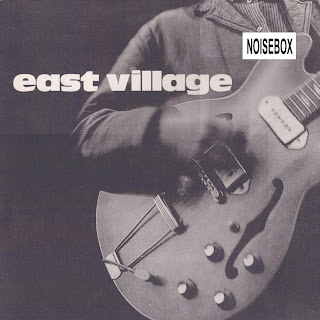 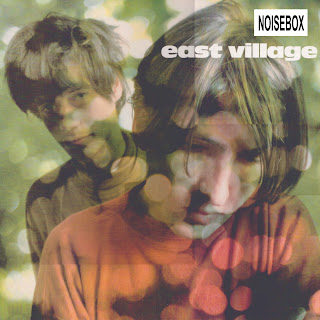 East Village - Back Between Places EP 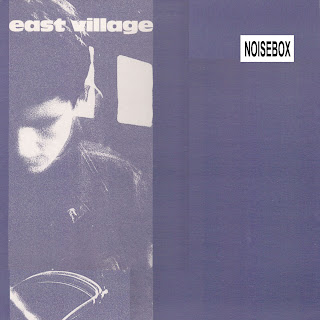 From the ashes of Episode Four emerged one of the most seminal band of their era, East Village. I don't know much about East Village but for sure I do know the single Strike Up Matches by Episode Four. Its c86 collector's one of the most sought after EP, a holy grail per se. I just saw one ended on eBay for a whopping $500.00! If the Episode Four is like their trial and error, being experimental side, East Village is the cleaner, more mature musically and who knows what their doing side of the band.